Get expert advice from one of our experienced advisors.

Get expert advice from one of our experienced advisors.

Our clients are involved in the following industries: 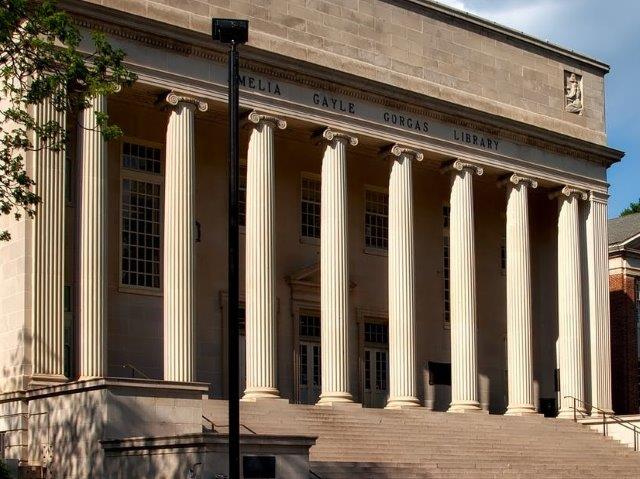 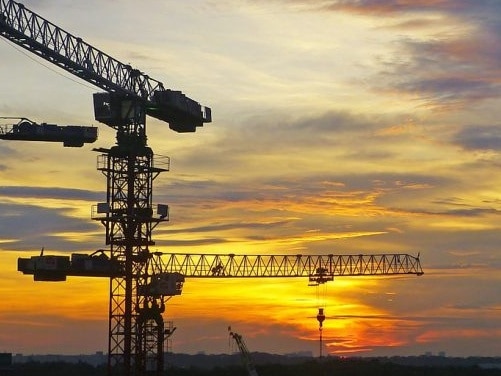 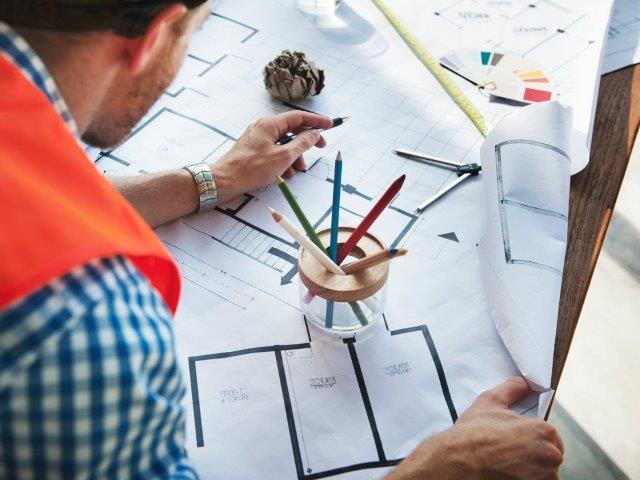 We deal with matters concerned with: 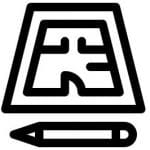 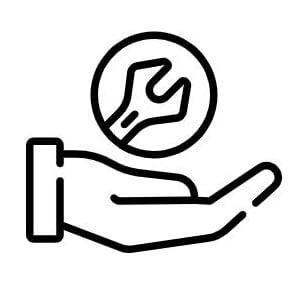 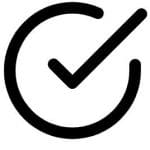 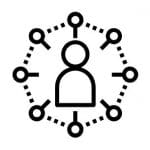 Maps were disabled by the visitor on this site. Click to open the map in a new window.

Our clients are involved in the municipal, construction, engineering and development industries and we deal with matters concerned with project planning and contract development through to project completion, maintenance and management.

Arbitration has the advantages of confidentiality, expedited processes and an expert tribunal. Arbitration is a form of Alternative Dispute Resolution (ADR) and is usually less costly and quicker than litigation and the decision is generally binding.

An arbitrator, who is a neutral third party is appointed often for their particular expertise in the relevant industry or the subject matter of the dispute. The arbitrator will make a decision following the hearing and will issue the arbitration award.